Graphic, shot at by artist 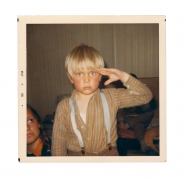 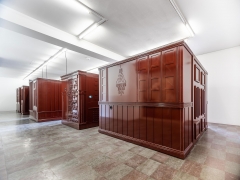 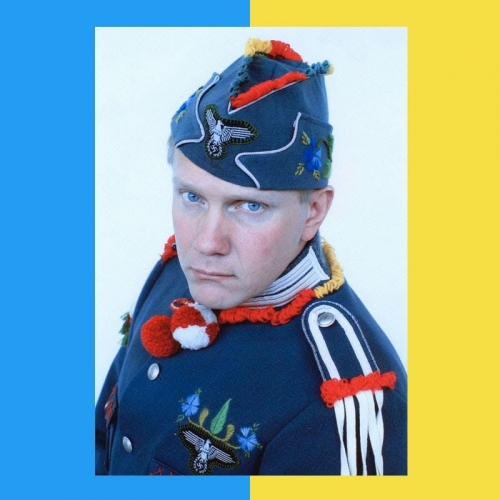 Peter Johansson characterizes his artistic career as a thirty-year voyage of discovery investigating Swedish culture. In sculptures and installations, he has ruthlessly dissected such Swedish phenomena as wooden painted horses from Dalecarlia, Falukorv (a type of sausage from Falu), folk dancing and red timber cottages. Peter Johansson grew up in Dalekarlia during the 1960s and 1970s and, throughout his career, he has worked with the experiences that his upbringing has given him. Often treating these experiences from a tragicomic angle which seeks to distinguish the border between serious art and kitsch. In recent years Peter Johansson has increasingly directed his operations towards similar phenomena in other countries and other cultures and he has also explored the dark secrets of his own family. Peter Johansson seeks to reach as many people as possible through his physical approach, his direct address and his visual clarity.

Peter Johansson was born in Sälen in central Sweden in 1964. He trained as an artist at the Royal Institute of Art in Stockholm and he has since exhibited at Borås Konstmuseum, the Zorn Museum in Mora and at Kulturhuset Stockholm as well as at international venues. Peter Johansson is based in Copenhagen, Malmö, Sunne and Ugglarp. 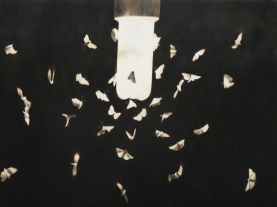 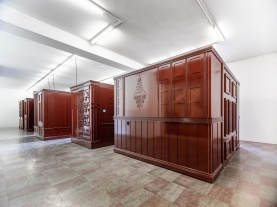 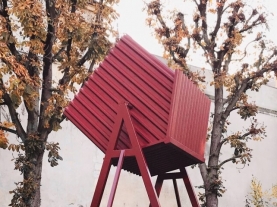 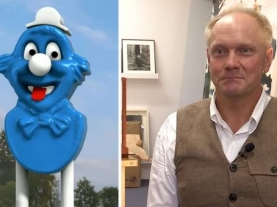 The artist about the widely discussed sculpture - called "smurf on crack" 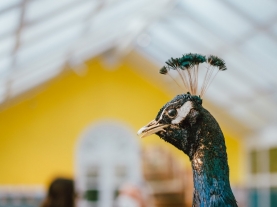 Swedish exhibition in the middle of a Polish art conflict. 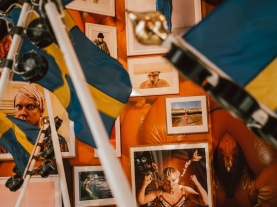 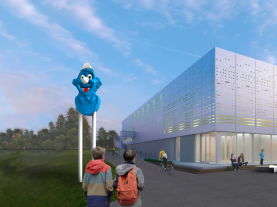 New public artwork by the sports hall in Upplands Bro 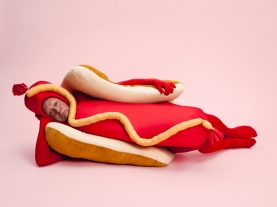 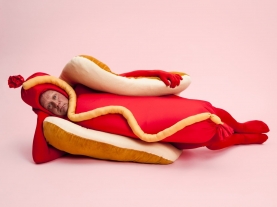 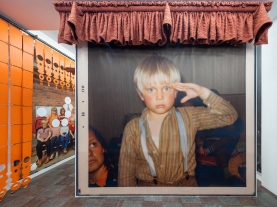 Notes about Peter Johansson and The Holy Land 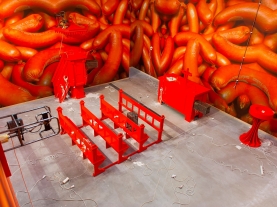 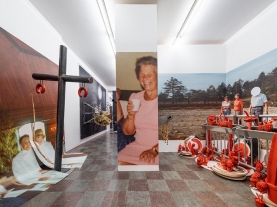 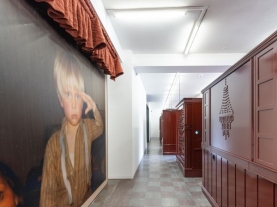 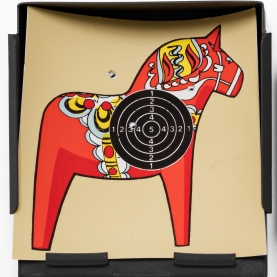