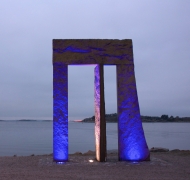 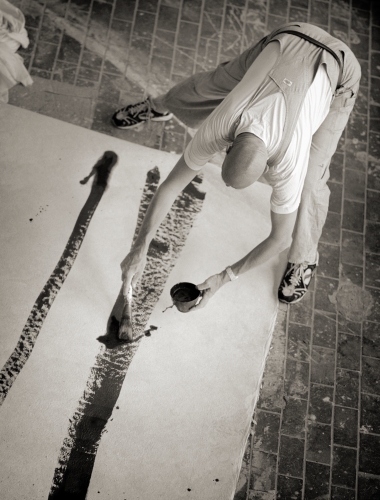 Claes Hake sculptor, and draftsman, is well known for his large-scale sculptures in stone. His monumental arcs, arches and gates can be seen in public spaces both in Sweden and abroad. His work can be divided into three periods corresponding to three different materials: plastic, bronze, and stone. Since the 1980s his focus has been stone: diabase and granite from Bohuslän, Sweden. His large sculptures in stone are powerful, raw, and precise expressing stillness, timelessness and calls to mind ancient sacred sites. Hakes paintings and drawings on the other hand, are direct, almost restless, executed with great sensibility.

Hake was born in 1945, Gothenburg and studied art at Valand Academy of Art in Gothenburg, Sweden between 1963-68. He has exhibited widely and is one of Sweden’s most well represented artists in the public space. His large-scale sculptures can be seen in Sweden, Norway, Denmark, Germany and USA and he is represented in several museum collections among others the Modern museum in Stockholm. In 2000 Hake received the Pollock-Krasner foundation grant. Hake lives and works in Gothenburg, Sweden. 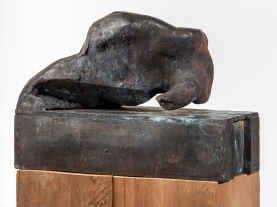 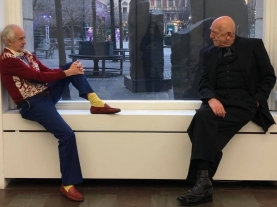 In correlation to the exhibition DRAWINGS SCULPTURES BOOKS by Claes Hake, we recorded a conversation between the artist and Björn Wetterling, founding director of Wetterling Gallery 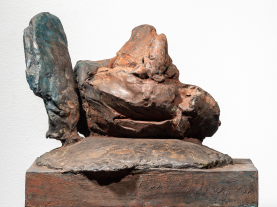 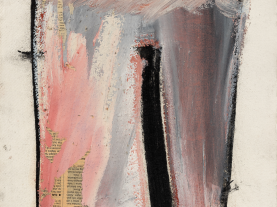 A conversation about Hake's artistic career 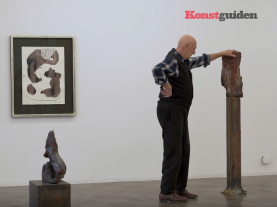 Get a tour of Claes Hake's exhibition DRAWINGS SCULPTURES BOOKS 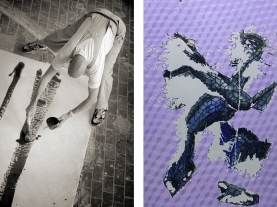 As the planned opening reception was postponed due to the ongoing pandemic, we are now glad to welcome you to a prolonged opening day, from 1 until 7 pm!